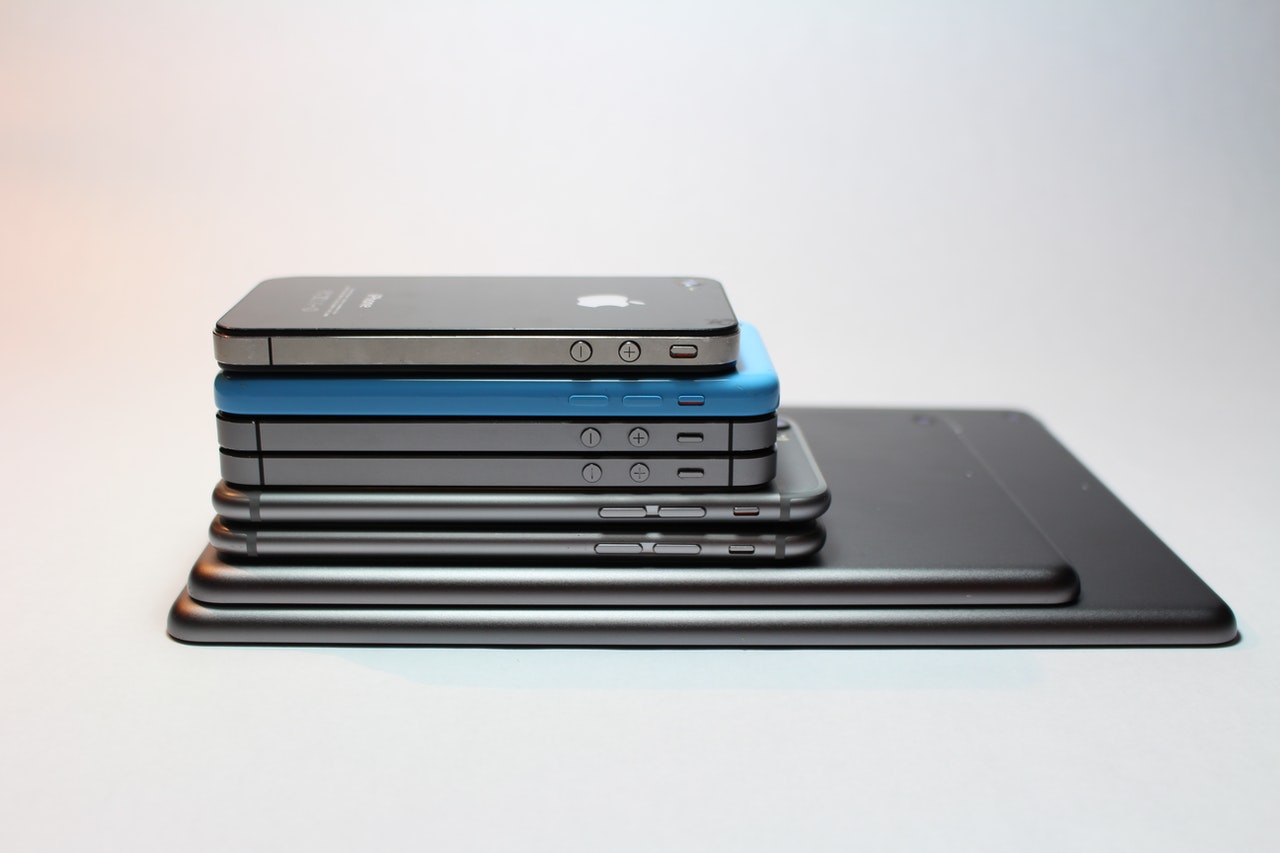 In a previous article, we had a quick look at the elements that make up a technology stack. Then we had a peek at dynamic websites that are built using the client-server model and single page apps. Then we compared dynamic pages to static pages. And finally I ended the article by wondering if dynamic content - à la single page apps - is still possible in a world of static pages? This write-up hopes to answer that question.

# A stack by any other name... is still a stack

David Axmark and Monty Widenius, two of the co-founders of the MySQL relational database, had coined an awesome term around 2000 or 2001 that described the open source movement at the time: LAMP stack (Linux, Apache, MySQL, PHP). Staffers at O'Reilly Media, the publishers of those wonderful technology books, embraced the LAMP stack term and evangelized what LAMP meant to the broader developer community.

# What is the FAGANN stack?

There is also a collection of support technologies for the FAGANN stack, including:

The following sections will provide a shallow skim, the complete opposite of a deep dive, into the technologies that make up the FAGANN stack.

# A toe dip into FaunaDB

FaunaDB is a serverless, distributed, ACID-compliant, graph-enabled database. It features native support for it's own dialect of GraphQL and ships with a native API (application programming interface) called FQL (Fauna query language) that is used to query FaunaDB.

FaunaDB also comes with a generous amount of free resources, more than enough to build and test your latest creations. When you start running out of free resources - because your latest app is a game-changer that everyone uses everyday - then the FaunaDB pricing structure is simple (you pay for what you use) and competitive.

Other graph databases include Neo4j and Dgraph.

There is also a utility called FaunaDB Shell:

Mac users get to use Homebrew:

Check out the Quick start with FaunaDB page for an introduction to the FaunaDB Shell.

# A puddle splash into Axios

Axios is a popular, lightweight, promise-based HTTP client for frontend browsers and backend Node. It sports an easy-to-use API that processes fetch, and save, data requests. Other features include promises, browser independence, 4xx and 5xx error code promise rejection, cookie returns, and callback functions for onUploadProgress and onDownloadProgress that can display the percentage complete in your apps' UI (user interface).

Alternatives to Axios are the promise-based Fetch API that is built into modern browsers, and the battle-tested XMLHttpRequest (XHR) which dates back to 2000-2002.

NOTE: In 2005, XMLHttpRequest would become one of the corner stones of an Adaptive Path article written by Jesse James Garrett called "Ajax: A New Approach to Web Applications". Ajax, a term coined by Garrett, stands for "Asynchronous JavaScript and XML". The XML (eXtensible Markup Language) has effectively been replaced with JSON (JavaScript Object Notation) for most applications.

# A timid dip into GraphQL

# A wary paddle into AWS Lambda

# A shallow wade into Nuxt

Other leading frontend frameworks include React and Angular that I found not-as-easy to learn.

Scaffolding a Nuxt app is as simple as running an npx command in a terminal:

After a moment of downloading, the CLI starts firing questions at you. After answering all the questions, and sacrificing your first-born to Complr the god of code, a sub directory called 'my-first-nuxt-app' appears and starts filling up with the files and folders that make up your new app.

There are a couple of caveats:

# A bathtub slosh into Netlify

Netlify is a modern platform for hosting static websites on a CDN (content delivery network). By their very nature, CDN's are great for delivering content very quickly. But that's just the begining. When you make changes to your site and push those changes to a remote git repository (GitHub, Bitbucket, or GitLab), Netlify pulls those changes and rebuilds your site from that git commit. Each build is atomic as well, which makes it easy to roll back your site to a previous git commit. The free plan - which supports a single user with additional users at $15/month - comes with:

These features are more than generous for developing and testing your next killer app, hosting personal projects, building hobby sites, or running experiments. Other features include:

Some of these features are fee-based when you exceed your free allowance but the monthly fees are very reasonable because you only pay for what you use.

Netlify also has a CLI called... wait for it... Netlify CLI:

And you can use Netlify Lambda if you want to work with AWS serverless functions:

# What happened to Express?

Express is a fast, unopinionated, minimalist, routing and middleware framework for Node. You can use Express in combination with Netlify (Lambda) functions with the help of a library called serverless-http. You get to use your favourite Express patterns and any existing middleware. However, there are resource limitations and 'stateless' cache issues. Besides, backend servers don't run on CDN's and defeats the point of JAMstack. We'll look at JAMstack in a moment.

Also, FAGANNE stack sounds like a pasta dish. Can't be havin' any 'at foreign muck at me age. It goes right fru me, it does. Causes a right mess.

# The world of JAMstack

JAMstack describes a modern web development architecture based on client-side [J]avaScript, reusable [A]PIs (application programming interfaces), and prebuilt [M]arkup. Pre-rendering a site into a collection of static assets is one of the core principles behind JAMstack.

Modern static websites are similar to, yet completely different from, the static websites of the 1990's. A lot of changes have occurred over the intervening 25+ years. The Internet is much, MUCH bigger. The client (browser) can ask for resources directly. Programming languages have evolved, as have our programming tools. API's are exploding across the network. Social networking has brought people together, while simultaneously isolating everyone. And the classic sci-fi trope of making video phone calls from mobile devices is a reality. Yet some things remain the same. We battle against the stateless nature of the web on a daily basis. Spam continues its' relentless deluge. And porn still lacks any coherent story lines.

So here is my question: Is it possible to use dynamic content in a world of static pages?

An article from CSS-Tricks that was penned by Phil Hawksworth back in 2019 seems to suggest that, with the help of serverless functions, dynamic content is a possibility.

You can also read a FREE ebook called Modern Web Development on the JAMstack by Mathias Biilmann, technical co-founder and CEO of Netlify - and the guy who coined the JAMstack term, and Phil Hawksworth, principal developer advocate at Netlify, to find out if dynamic content can be squeezed out of a static page.

Or you can read the next section, instead.

Notice all the serverless services that make up FAGANN stack? FaunaDB, AWS Lambda, and Netlify are all serverless services. It's not that these services aren't running on servers. They are. It just means that provisioning and maintaining those servers is none of our concern. Which is fine by me. I grew tired of spinning up servers 15 years ago.

Now, back to the question at hand.

I'm not sure. It looks like JAMstack may have the answer so I plan to find out how deep the rabbit hole goes. (Yes, Neo. You are THE ONE.) I'm working on a new dev guide series called the Login dev guides where I'll use the FAGANN stack - a total rip-off of the JAMstack - to:

The Login dev guides will be released at the end of July 2020, so stay tuned for those guides to drop.

Who knows? If the Login dev guides work out I might start working on a FAGANN-centric website.